Bill Stein has logged over 7,000 hours of aerobatic and formation flight. Bill began flying aerobatics when he was still a student pilot and has been dedicated to perfecting his skills ever since.  Since 1995 Bill has performed at air shows across the United States and has entertained millions air show fans.

Bill’s passion for precision flying is evident in his dazzling air show routine.  He trains every day so that his skills stay razor sharp, and to maintain the all-out energy and excitement he puts into his air show sequence.  Bill’s experience includes competitive aerobatics and years of flying on the world-famous Red Baron Stearman Squadron. Bill also gives back to the air show community by mentoring new air show pilots including coaching the “Stars of Tomorrow” team which have performed at many prestigious air shows including the EAA AirVenture Air Show.

Bill carries a Certificated Flight Instructor (CFI) certificate and a Commercial Pilot certificate with Singe Engine, Multi Engine, and Instrument ratings. He has flown air shows in the Pitts Special, Globe Swift, Boeing Stearman, and in his current airplane: The state-of-the-art Zivko Edge 540.

He has extensive experience in competition aerobatics as a competitor, contest judge, and was a member of the US. judging team at the Advanced World Aerobatic Championships in Slovinia 2002. Bill has coached many pilots to success including US national category champions, and many air show solo performers and formation teams. Bill is a FAA designated Aerobatic Competence Examiner (ACE), a FAST (Formation And Safety Training) check pilot, and he is also a member of the ICAS ACE committee. Bill was a team member and instructor pilot for the Red Baron Stearman Squadron, as well as a founder and instructor pilot for the Collaborators formation airshow team. Bill has extensive experience in training in aerobatic airplanes from the classic Stearman to the amazing Edge 540.

Bill’s Edge 540 is perfect for airshows not only because of Bill’s amazing airshow flying routine, but also because the Bill Stein Edge 540 has a completely new and unique look.

Using cutting edge paint technology, Bill has designed the spectacular look of his new airplane using a paint that continuously changes color based on the constantly varying angles between the spectators, airplane, and the lighting. Imagine the visual impact of Bill’s airplane that is multiple colors at one time: The same part of the airplane will change color from green to purple to blue along with gold, yellow, pink, and orange depending on the angle of the light and the perspective of the viewer! 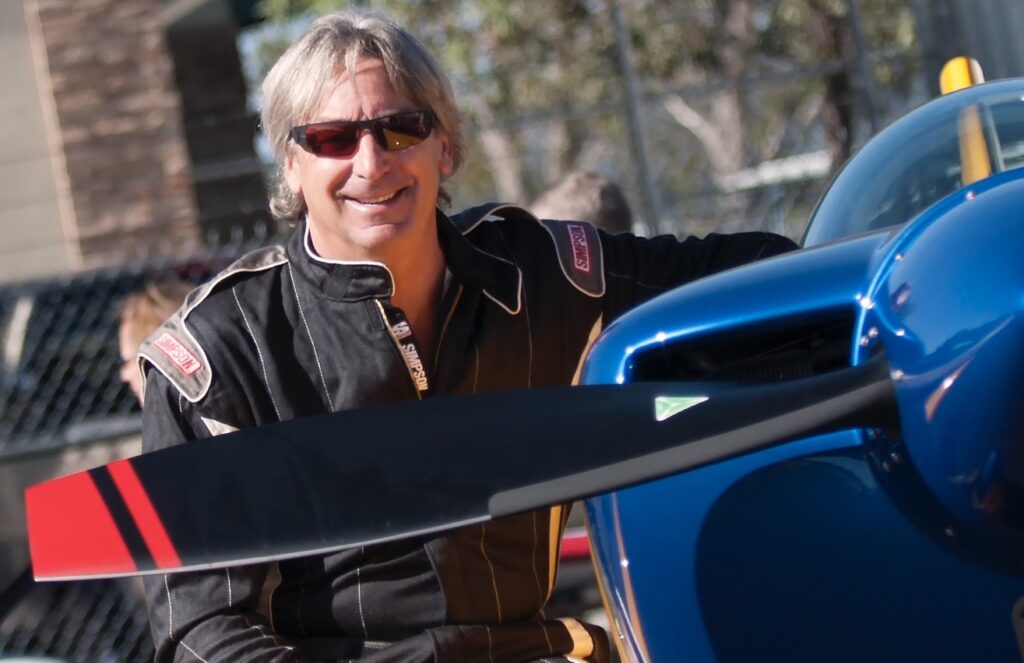 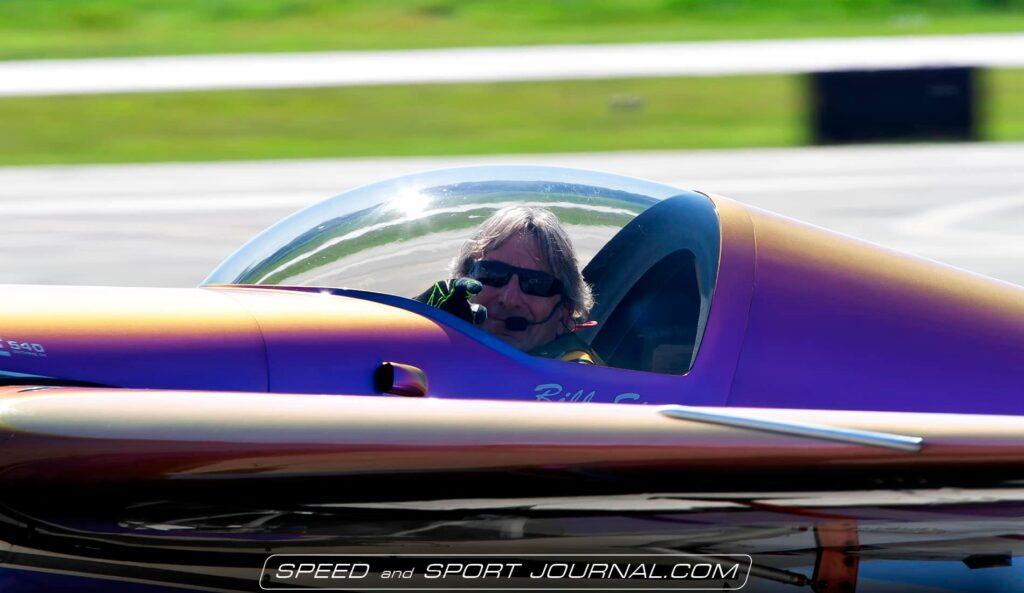